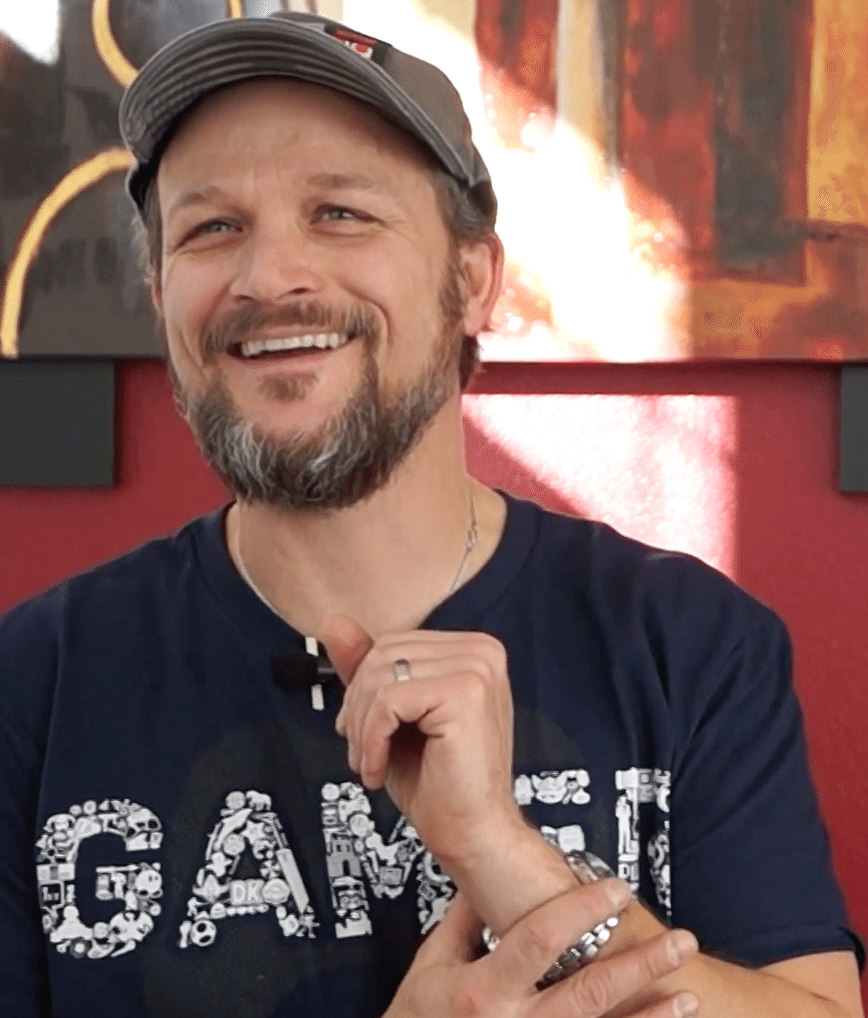 Born when “Pong” was the popular arcade game, Jeremy shot out of the womb toward
a television and gaming console. From a young age he started chasing blinking dots made of electrons and magic!
Jeremy has played and owns almost every video game system, video game, as well
as a variety of gaming accessories and any peripheral you can imagine. He competed
in the Nintendo World Championships in the ’90s in Salt Lake City, and was a semi-finalist.
He still thinks he could’ve beat Jeff Falco to go on to the finals. He still hasn’t gotten over it.
His gamer’s tag is “KlingonMonk” on Xbox and Nintendo if you want to add him. 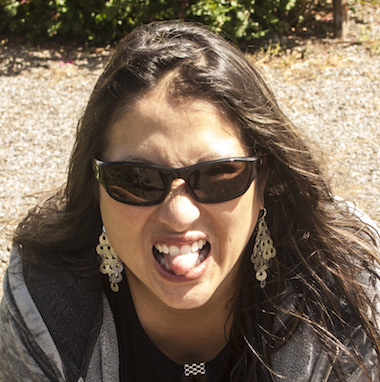 Jeremy’s Player #2, Tracy, won’t admit to being a “gamer.” She is more like a closet gamer with appreciable skill.
Her “Dr. Mario” prowess is maddening and her idea of a gaming date night involves a bottle of
Chardonnay and 2-player “Metal Slug.” For family fun, she organizes game night around “Mario Party”
or “Mario Kart.” “Double Dash” for the GameCube is the only “Mario Kart” game in the franchise that
matters. Her favorite system is the GameCube because it’s “s’cute.”
She prefers old-school retro gaming because it doesn’t give her motion sickness like all the new-gen
stuff – particularly first-person shooters. She’s a special snowflake.